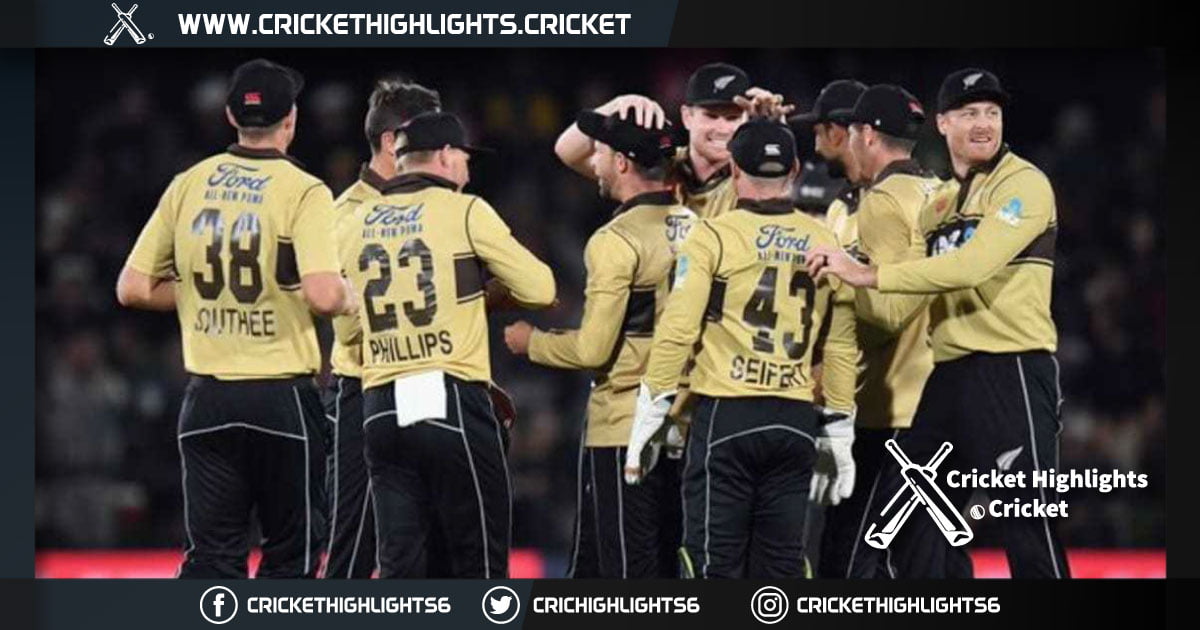 A record 7th-wicket partnership was not enough for Australia as Martin Guptill’s 97 and James Neesham’s excellent all-rounder performance helped 488 NZ v AS Auckland 2018 win the 2nd T20I by 4 runs at University Oval in Dunedin.

Chasing a high target of 220, the visitors never looked like they were in the game as they are losing wickets at regular intervals. Black Caps spinner Mitchell Santner moved through Australia’s batting unit and picked up 4 wickets.

When the left-arm dropped Mitchell Marsh for a duck, Australia was performed at 113/6, and it looked like they would win the match easily. However, a twist in the story was waiting to receive the Kane Williamson-led side. Marcus Stoinis and Daniel Sams did the difficult by forming an unbelievable 92 runs stand Australia’s highest 7th-wicket partnership against New Zealand.

With 15 runs needed to win the match for the visitors, Williamson delivered the last over to Neesham. The all-rounder Kiwi, who impressed with the bat, took the same force with the ball and gave one of the most breath-taking overs. He conceded only 10 runs, with 4 dot balls, including 2 wickets of Sams (41 off 15) and Stoinis (78 off 37) to get his side over the finished form.

Neesham contributed with 16-ball 45 runs to get his team to 219/7 in their given 20 overs. Guptill returned to his form and scored an excellent 97 from 50 deliveries. Captain Williamson 53 off 35 balls in the match.

Check the Scorecard for this match here:

Most runs in a T20I game in New Zealand (total of both teams):

Most sixes in a T20I match:

A 16-ball 45 for Jimmy Neesham today, including shots like this one. He averages 68 from his last five T20I innings 🔥

Do you think he will be able to replicate the same for Mumbai Indians in #IPL2021?pic.twitter.com/hEIB7PoNbM

WHAT A GAME OF CRICKET. @JimmyNeesh with 2 wickets in the 20th over to defend the total and maintain the team's unbeaten record at University of Otago Oval. Serious striking from Marcus Stoinis for Australia. #NZvAUS pic.twitter.com/L357Cw9t53

What a match! NZ wins by four runs. But considering Aus was 113-6 chasing NZ’s 219 it was a ripper fight back. Exciting cricket. Sams and Stoinis made it very interesting. A very commendable 78 by the hulk. The T20 cricket you live for! #NZvAUS

“Some positives”, as they say, for Aus in this second match. Came back several times when they could easily have folded under scoreboard pressure, even with those small boundaries. #NZvAUS