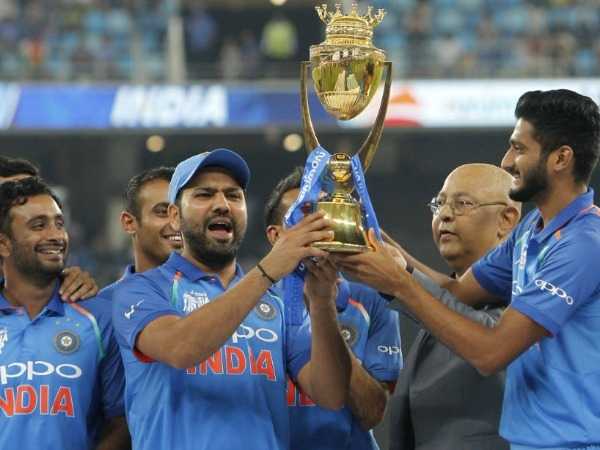 Sri Lanka has emerged as the leading contender as hosts of the Asia Cup edition of 2020. Reportedly, Sri Lanka Cricket President Shammi Sliva has revealed that they have received a go-ahead from the Asia Cricket Council to host the T20 tournament. At present, all cricketing competitions have either stood suspended or postponed, responding to the COVID-19 crisis.

Initially, Pakistan and United Arab Emirates were booked as hosts; however, the outbreak hasn’t subsided due to which the nation is facing difficulty in hosting the same. The situation has dramatically improved in Sri Lanka while India remains the epicenter of the pandemic amongst Asian countries, followed by Pakistan.

Sri Lanka themselves have had a couple of series of their postponed. The English cricket team departed back home in March amid their practice matches as a precaution while the rubber against South Africa also stood postponed. In July, the Indian team was also supposed to visit the Island nation for white-ball series, which is also at risk of getting canceled.

Shammi Silva told Ceylon that a meeting took place with ACC on the 8th of June in which they provided the green signal to hold the Asia Cup tournament in Sri Lanka. As part of discussions with the apex body of cricket in Pakistan are entirely in line with the same.

“We had a discussion with Pakistan Cricket Board, and they have already agreed to our hosting this edition due to the present world situation. We had an online ACC meeting today, and they basically gave us the green light to host the tournament.” Silva stated.