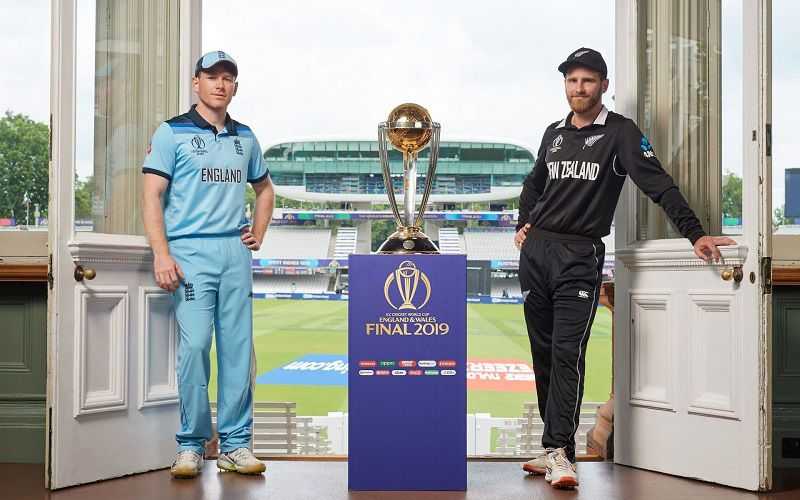 Pitch looks to be a good one (for Lord’s). Historically, it’s quite a low-scoring ground in ODIs, and England doesn’t have the finest of records here. The weather should be good, a bit warm. The Pitch looks like a golf green than a cricket pitch two days out. Some of the colors had drained from the surface area, but there’s still going to be some real grass come the 10.30 am start on Sunday.

England Team News: Bairstow appeared to squeeze his groin while batting in the semi-final, but he was not sent for a scan and seemed set to catch his place in an unchanged XI. Given the green shade on the pitch, it is highly unlikely that England will leave out one of their inform seamers to include Moeen Ali despite New Zealand have three left-handers in their top 6.

New Zealand Team News: Henry Nicholls undergo a fitness test on Saturday after tweaking a hamstring against India and Colin Munro is expected to take his place. The legspinner Ish Sodhi played in New Zealand’s last visit to Lord’s against Australia, but that was on a used deck, and they won’t take a chance.