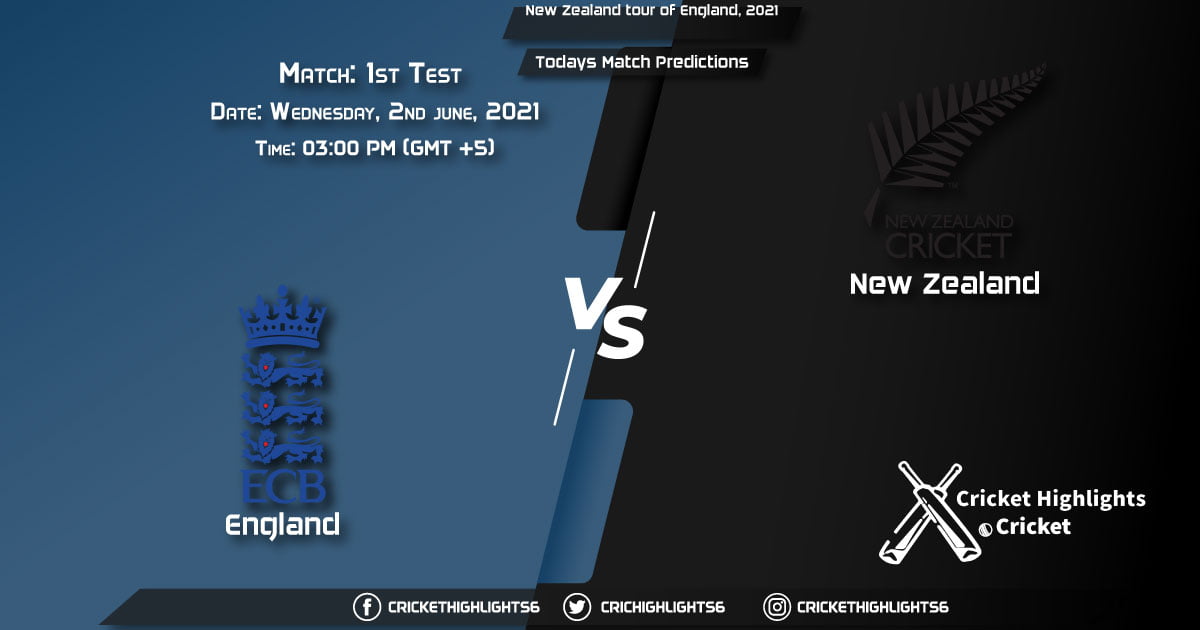 A competitive game between the bat and ball is expected at Lord’s. The pacers should get the ball to swing around early on, with the batsmen having to bide their time in the middle. Although there isn’t much turn on offer, the spinners might play a part later on in this Test. Weather shouldn’t be an issue during this series, but a few clouds should hover around in the first session of each day. Both teams will look to bowl upon winning the toss and make good use of the conditions early on.

Who will win England vs New Zealand

New Zealand is expected to win this match.