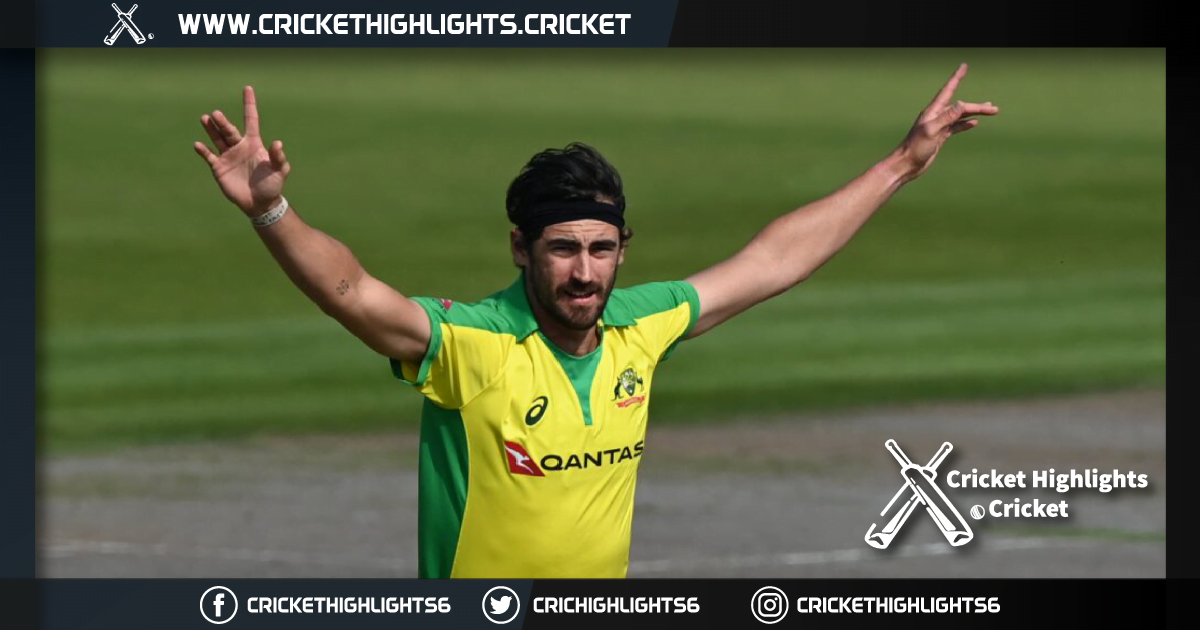 Australia claimed their first win in the T20I series against West Indies on Thursday thanks to a career-best effort from Mitchell Marsh. Marsh lit up the Daren Sammy National Cricket Stadium in St Lucia with ball and bat in the 4th T20I match to help his team avoid an empty series.

The visitors chose to bat first and put 189/6 on the board after 20 overs, thanks to decisive knocks from captain Aaron Finch and the star of the night, Marsh. The duo made a vital 114 runs for the second wicket partnership – Australia’s 10th highest score in T20Is.

While Finch scored 53 runs in 37 balls, with 5 fours and 3 sixes, Marsh made 75 runs in 44 deliveries, his highest individual score in the shortest format internationally. The West Australian hit 10 fours, including 6 sixes, during his incredible knock.

However, the Australian middle-order was disappointed once again as they lost 4 wickets for 20 runs after Finch was dismissed. Alex Carey was dismissed for a duck, while Moises Henriques and Ashton Turner were removed for 6 runs. T20 specialist Daniel Christian got the ball rolling, taking Australia’s total to 189/6 with 22 runs in 14 balls.

Check out the Scorecard for WI vs AUS 4th T20I Match

The hosts started well after Lendl Simmons and Evin Lewis scored 62 runs for the first wicket. But Marsh and Adam Zampa came to the rescue and completely upset the game.

The Nicholas Pooran-led team needed 36 runs in the last two overs. Andre Russell and Fabian Allen shock the Australian team by hitting 4 maximums to Riley Meredith. But in the end, the home team missed the target by four runs as the experienced Mitchell Starc showed all his experience in the last over to ensure Australia defended 189 runs.

It all came down to Starc v Russell! 🤜🤛 #WIvAUS pic.twitter.com/jsQZrpkP3S

Absolutely brilliant final over from Starc. That’s going to lift Australia’s spirits. Still a lot of serious work to do but definitely an improvement. #WIvAUS

Aussie Aussie Aussie! Australia wins by 4 runs. Ripper final over by Starcy! I didn't take my hands away from my mouth the whole time. And special mention for Mitch Marsh who played a fantastic match. Good on ya Aussies. #WIvAUS