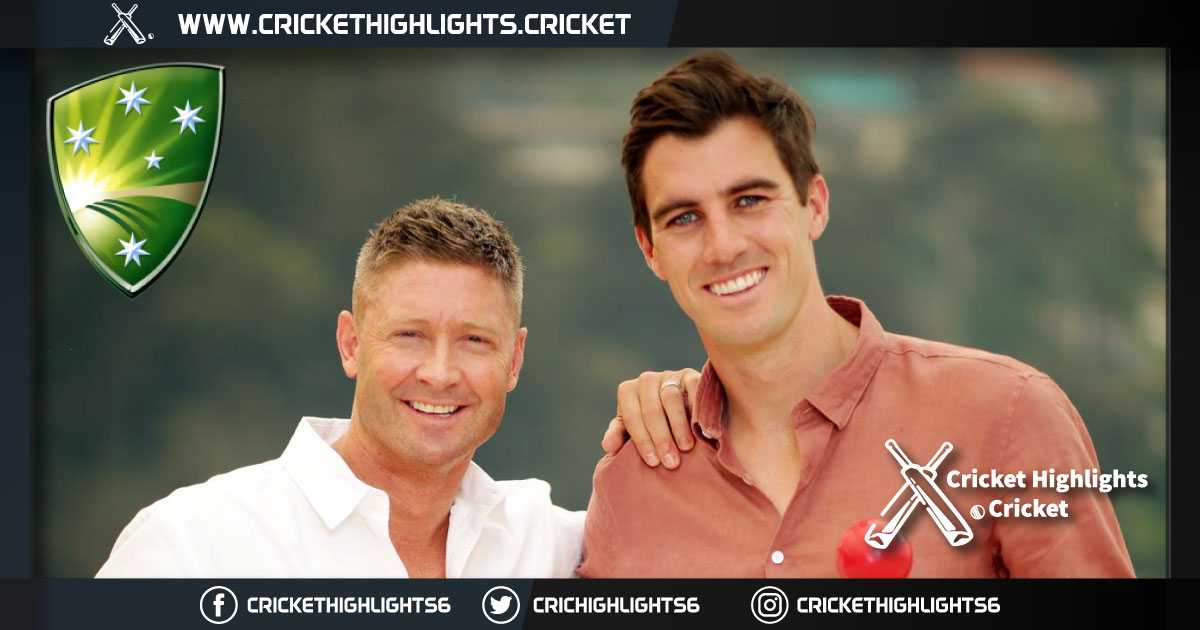 Former Australian captain Michael Clarke believes pacer Pat Cummins is the right person to lead Australia in all three formats when the time is right.

Since Australia lost the Test series against India, there has been a call-up to replace the captaincy, and Tim Paine is seriously criticized for his captaincy.

On Monday, former Australian captain Steve Smith also spoke about how he wants to lead the national team again. Smith was removed as captain when he was confirmed to be involved in the sandpaper gate fiasco during Cape Town’s test against South Africa in March 2018.

‘Just because Cummins isn’t saying I need to be the next captain and I’m ready.. । That doesn’t mean he’s not a good leader. I made it clear what I think of Pat Cummins. I think he’s shown he’s fit and strong enough to play all three formats now. He’s done that for the last couple of years. I saw his captain tactically for New South Wales, and he’s very good,” Michael Clarke told Fox Sports.

“Yes, he is young and inexperienced as a leader, but he will be a good senior player around him, so I believe Pat Cummins is the right man upfront in all three formats at the right time. Of course, he needs a good vice-captain. An example of this – when Tim Paine retires, someone like Alex Carey, who leads South Australia, leads the BBL, he was Australia’s vice-captain. I think he wants to make a good vice-captain. You have the likes of Steve Smith, David Warner, Nathan Lyon, Mitchell Starc, Josh Hazlewood, Marnus Labuschagne. All these guys have leadership experience too. He said it could help Pat Cummins.

“You don’t have to keep the captain or vice-captain as a leader and I feel like I say every day. Smithy is going to play a big part in the Australian team’s move, whether he handles captaincy or not, his leadership will be crucial,” Clarke said.

“If Pat Cummins gets the job done, that’s the first guy I want to talk to. He needs his support. I think Australia has options, and they are in a beautiful place. He said he just needs to have the confidence to choose the right person, support him, and support him.

After former Australia captain Smith spoke open to leading the national team when it comes to a future opportunity, coach Justin Langer said the unit was in good hands with Tim Paine (Test Captain) and Aaron Finch (ODI & T20I Captain).

“We have two very good captains and two important games on the road; The Ashes and the T20 World Cup.” Our future looks good,” Langer told ABC, Fox Sports reports.

He added, “Despite the conversation in the media, the captain’s position is not available.