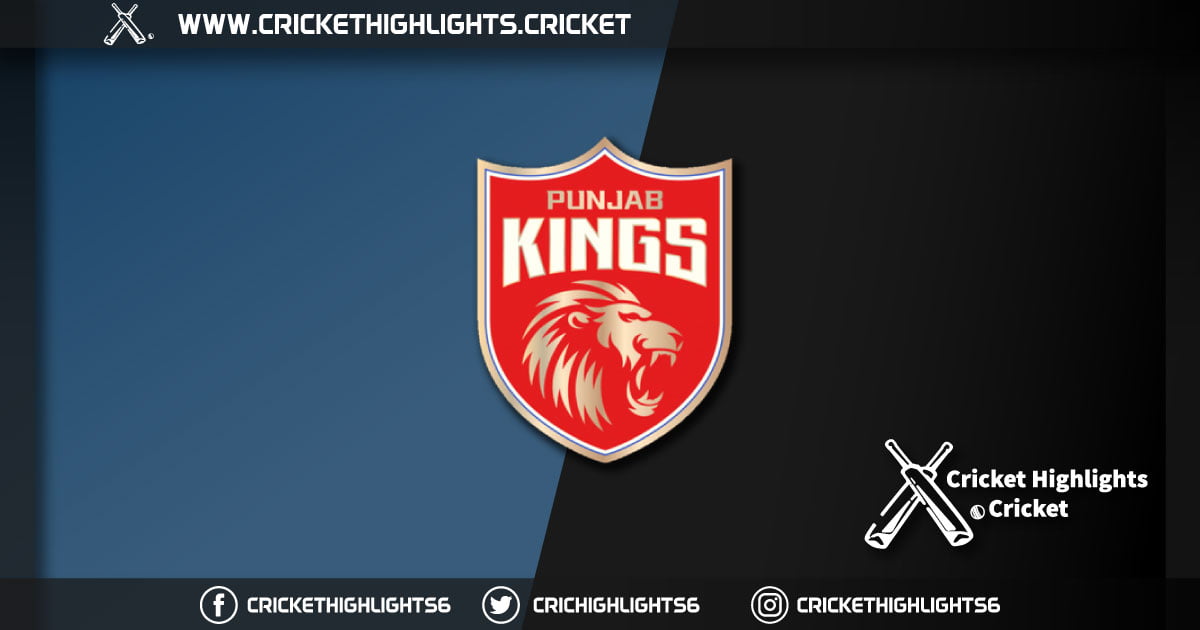 Indian Premier League 2021 is scheduled to begin in Chennai on April 9. Defending champion Mumbai Indians take on Royal Challengers Bangalore at M.A. Chidambaram Stadium. The play-offs and final will be held at Narendra Modi Stadium in Ahmedabad. Punjab Kings who have changed their name recently from Kings XI Punjab will be looking for their maiden IPL title win this year. Punjab Kings will play their first match of the tournament against Rajasthan Royals at the Wankhede Stadium in Mumbai on 12 April 2021.