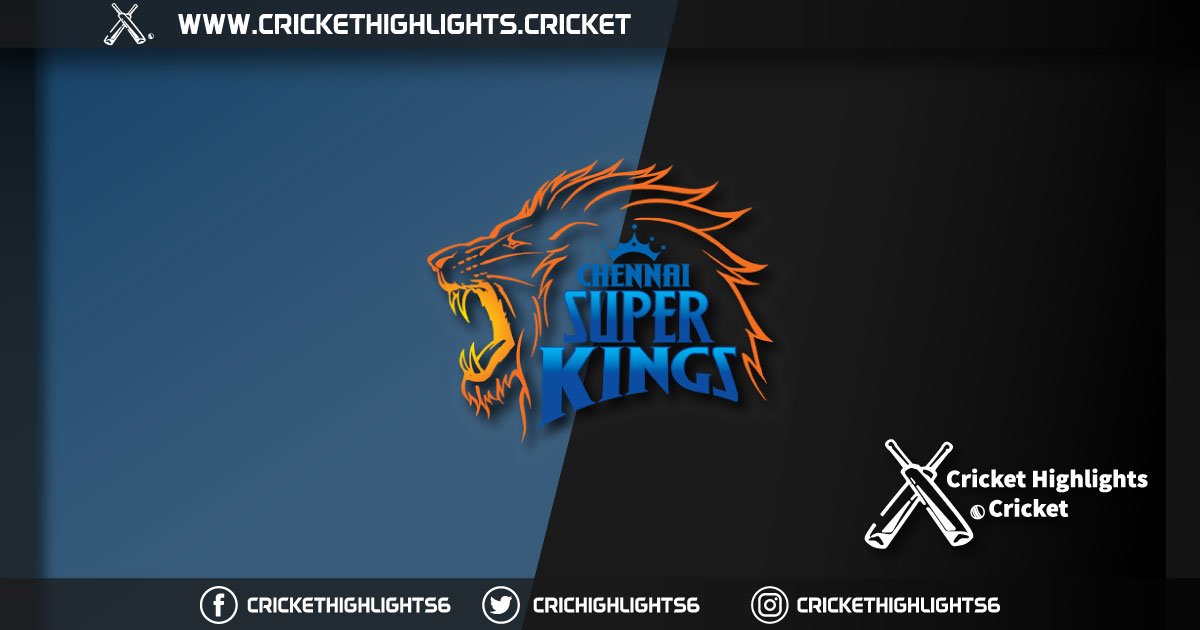 Indian Premier League 2021 is scheduled to begin in Chennai on April 9. Defending champion Mumbai Indians take on Royal Challengers Bangalore at M.A. Chidambaram Stadium. The play-offs and final will be held at Narendra Modi Stadium in Ahmedabad. Chennai Super Kings (CSK), finished 7th in the points table last year in IPL, will play their first match against Delhi Capitals at Wankhede Stadium in Mumbai on April 10, 2021.