Indian Women’s team pull out of Tri-Series in England 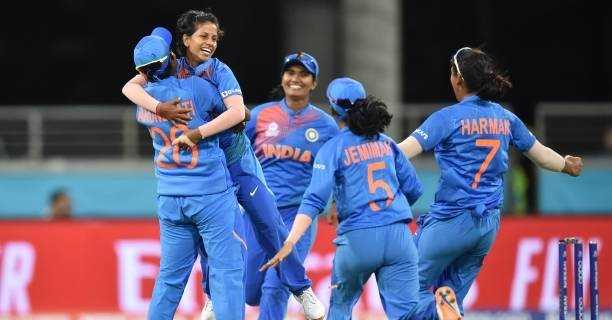 India women’s team has pulled out of the tri-series in England, which was proposed to be played with the hosts and South Africa later this year. It is understood that the novel coronavirus pandemic has forced the Indian board to make the decision for the safety and well being of their team.

“Situation is bad, we have not been able to plan even any training camps for the team, even the selectors’ appointment is also pending for the Indian women team. Though it is yet to be officially discussed we don’t see tour happening in these circumstances,” a source was quoted as saying by Inside Sport.

England had started training from the last month in anticipation of the tri-series against India and South Africa. The visiting teams were expected to arrive in the UK by September but with India pulling out the tour has landed in jeopardy.

In India, international borders have still not been opened. It has been speculated that either England will now extend their series against South Africa or go with another country to fill in the gap.

Indian Women’s team pull out of Tri-Series in England