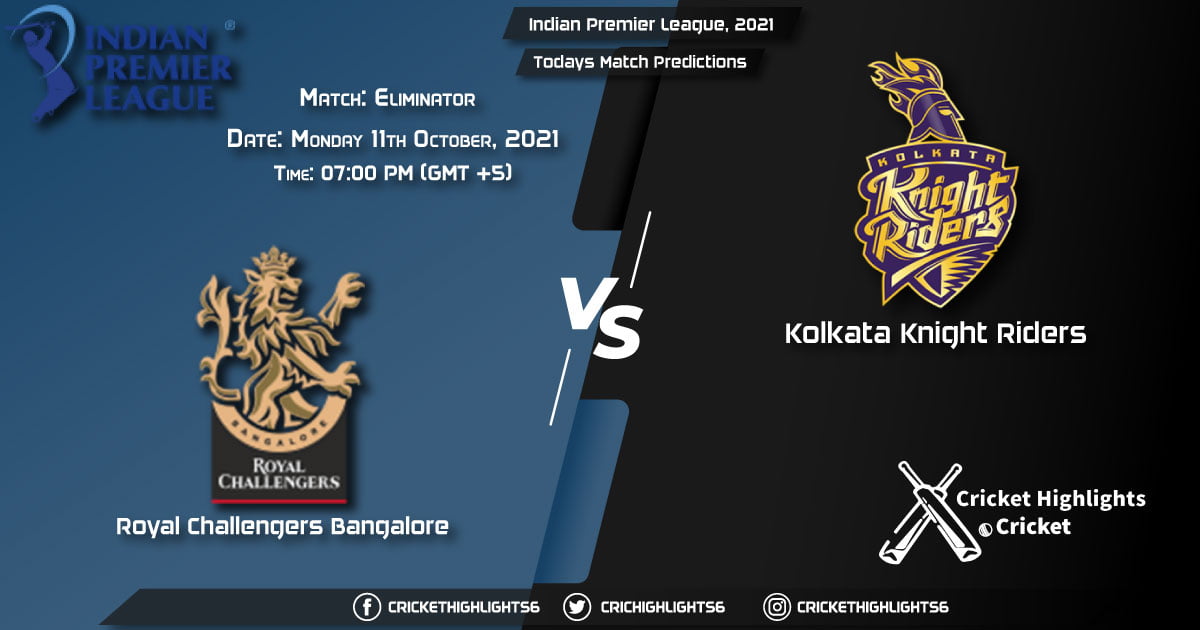 The pitch in Dubai has been a fairly good one for batting. But the bowlers have also had their say. Going by past records, chasing teams have found it easy to score runs. The track for the upcoming game is expected to be a tad on the slower side. Batting second should be the way forward.

Royal Challengers Bangalore is expected to win this match.