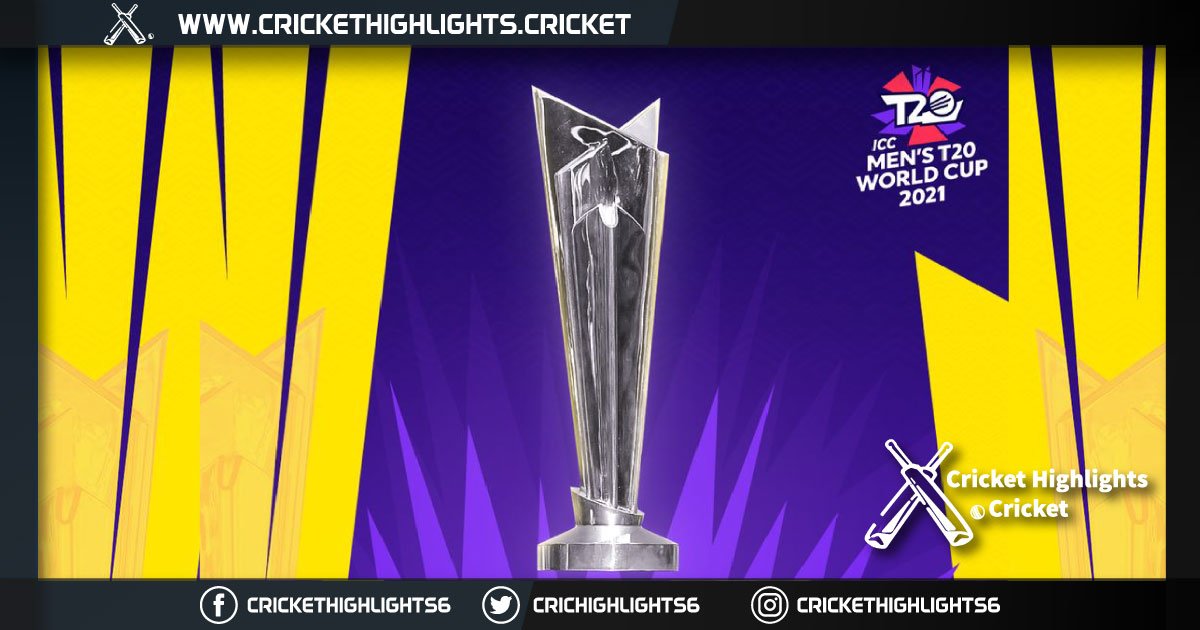 In Dubai on October 24, 2021, Pakistan and India will lock horns in the 2021 ICC Men’s T20 World Cup. On the morning of Tuesday, ICC announced the World Cup matches, confirming the location and date of the biggest clash of the tournament.

The 2021 ICC T20 Men’s World Cup begins with a first-round group B match between Oman and Papua New Guinea at Oman Cricket Academy Ground on October 17, a media report said on Tuesday. The top two teams in the qualifiers will advance to the Super 12, which will begin in Abu Dhabi from the UAE from October 23 with a group match between Australia and South Africa.

Former champion Sri Lanka will compete against the Netherlands, Ireland, and Namibia in Group A in the first round.

The complete list of fixtures and team-wise schedule can be checked here:

*(Top two teams from each group advance to Super 12s)

*(Top two teams from each group advance to the semi-finals)