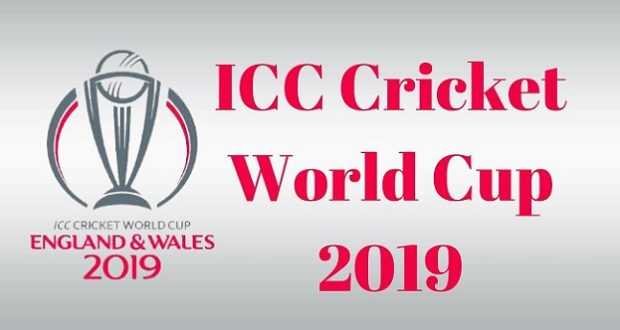 ICC Cricket World Cup 2019 to be held at England & Wales from May 30, 2019. Top 10 ODI Cricket Teams will participate in the tournament including Australia, New Zealand, South Africa, England. Pakistan, India, Sri Lanka, West Indies, Bangladesh and Afghanistan. Cricket World Cup group matches to be played are 45 Matches during the League Stage of the Competition. This will follow up the two Semi-Finals and the Final on July 14.

England & Wales will be hosting these Matches on 11 Venues. Each Venue will host at least 3 Matches. According to the ICC’s World Cup 2019 fixtures, the venues are:

World Cup 2019 Teams are announced and here is the Team Squads/Players list:

West Indies were the winners of the First Two World Cups 1975, 1979 which were held in England, beating Australia and England in the finals.

West Indies were about to make it 3 in a row when they bowled India out for 183 in the Final of the 1983 competition, but they were dismissed for 140 and India have crowned the Winners in England.

Australia won their First ever Title when they defeated England in the 1987 World Cup Final in India and Pakistan.

The 1992 World Cup was held in Australia and New Zealand many changes to the game were introduced like Coloured Clothing, White balls, Day/Night Matches and a change to the Fielding Restriction Rules and Pakistan overcame a dismal start in the tournament to win the title, again beating England in the Final. The South African cricket team participated in the event for the first time.

The 1996 World Cup was hosted by India, Pakistan and Sri Lanka and Australia made it to their another Final. Favourites to win it, Australia stopped by Arjuna Ranatunga’s Sri Lanka to win their maiden World Cup win.

India, Sri Lanka and Bangladesh together hosted the 2011 Cricket World Cup. Pakistan was stripped of their hosting rights following the terrorist attack on the Sri Lankan cricket team in 2009. India clinched their second title in 2011 and became the first country to win the final on home soil after beating Sri Lanka in the final. Australia lost their final group stage match against Pakistan on 19 March 2011, ending an unbeaten streak of 35 World Cup matches, which had begun on 23 May 1999 after their defeat by Pakistan in their Group Match.